Read about the milestones in the history of Peugeot Motocycles depending on your main area of interest.

123 years after it was founded, Peugeot Motocycles is revealing a new brand identity, reflecting its upmarket move and its visionary nature.

2018 is, for Peugeot, an exceptional year, which impress the 120 years of the motorcycles adventure. Between world records, technological innovations and passionate motorcycle enthusiasts, relive the epic history Peugeot Scooters, which puts itself at the service of its customers to thank them for their trust during all these years.

Live the adventure on two wheels with Peugeot Scooters # 120years 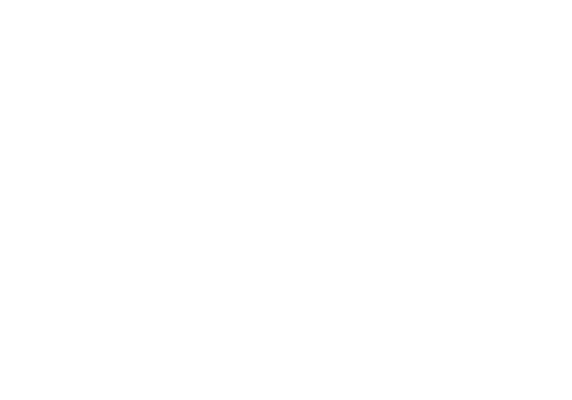 To celebrate 120 years anniversary of Peugeot Scooters, Django get dressed up with a Schedoni's saddle, the famous Italian tanner recognised for his know-how since 1880.

In 2016, as a tribute to the 2 military men who rode for Saigon to Paris on the S57 in 1956 (17000 Km in 4 months and only 1 flat tyre!), two adventurers made the roadtrip again in the opposite direction, sharing their adventure on YouTube.

In 2017, a 2nd edition of the adventure took place, led by two women this time, Lisa and Clémence, two young passionate reporters, discovering the most beautiful roads of the South, with Casablanca as the final destination!

Peugeot Motocycles revives the spirit of adventure of the 1950s

60 years ago, 2 intrepid officers set off on a crazy adventure: Paris-Saigon on S55 scooters. Heirs to this spirit of audacity, freedom and solidarity, Peugeot Django will be repeating the exploit starting in September 2016...

The famous motorcycle customizer proposes his vision of Django

During the famous cycling race "The Derny", Deus offered a special Django edition, with a bicycle support to assist cyclists throughout the race.

Georges and Philippe Monneret restart their distance record on the Peugeot 104 !

Moto Journal organized a 24-hour Challenge on the Montlhéry Ring to celebrate a double anniversary:the distance record set in 1971 by Georges Monneret and his son Philippe on the Peugeot 104; and the Moto Journal, born in that same year 1971.

Kristen Stewart shooting in Paris on his Kisbee RS

Kristen Stewart, the famous actress of the "Twilight" saga, has appeared on the Peugeot scooter during shooting her next film "Personal Shopper"…

The Django: star of romantic movies !

Django roams the Parisian pavement in this modern love story by Stéphane Roblin.