Peugeot Motocycles is setting up operations in Vietnam, thanks to a major partnership with THACO, one of the country’s major car manufacturers.

Truong Hai Auto Corporation (THACO) has been chosen to assemble the Lion brand’s vehicles for the 10 ASEAN (Association of South East Asian Nations) countries and to be the exclusive distributor for Vietnam. Founded in 1997 in Ho Chi Minh City, the company now has more than 18,000 employees across the country and has been a distributor of Peugeot cars since 2013.

As part of the new venture, the Vietnamese company has invested in a state-of-the-art production line for powered two-wheelers at its Chu Lai plant in the province of Quảng Nam, in the central coastal area of southern Vietnam.

In terms of the timeline, THACO will begin manufacturing and distribution for the domestic market in December 2020, before exports to ASEAN countries get underway in early 2021. 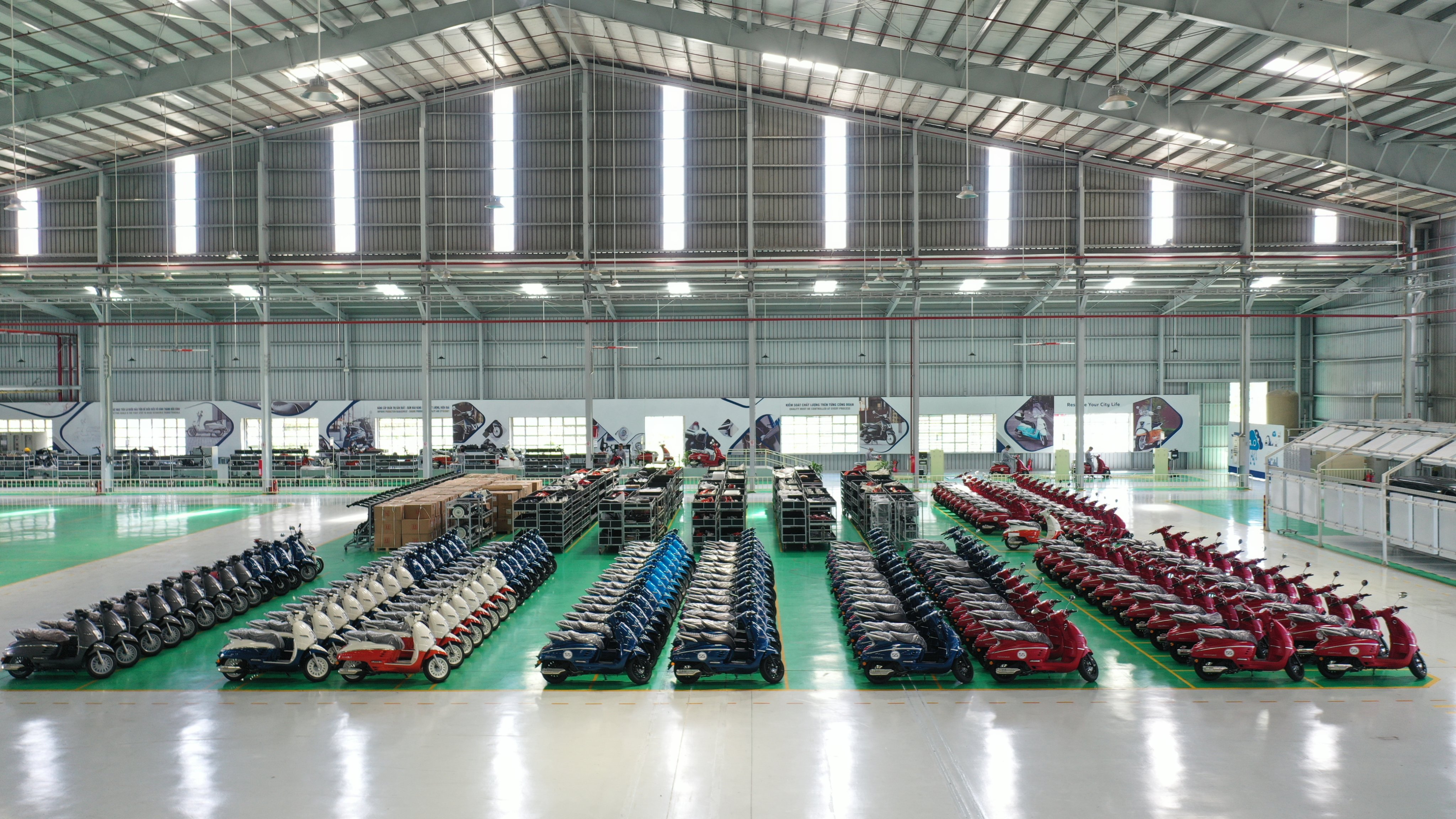 This partnership marks a new stage in Peugeot Motocycles’ expansion in Asia, given that the brand already has an industrial and commercial presence in China.

The move into the Vietnamese market will also enable the company to extend its influence across the whole of South East Asia. The two-wheelers will be distributed on a much larger scale, strengthening their presence in countries where they are already well-known and widely used, such as Thailand, Indonesia and Singapore, along with new markets, including Malaysia, the Philippines, Myanmar, Laos and Cambodia.

Django, the trailblazer for Peugeot Motocycles

The Django scooter will be the first model to be manufactured and marketed as part of this new strategy. Its 125cc engine, elegant lines and ‘French touch’ have already made it one of Peugeot Motocycles’ bestsellers in Asia. For Andrea Ruggieri, Global Director of Design, Intelligence and Product at Peugeot: “It embodies the French lifestyle. Riding this machine really makes you stand out in a market where two-wheelers are very popular.” The Django was designed to be highly-customised, which is one of the reasons, among others, for its success. 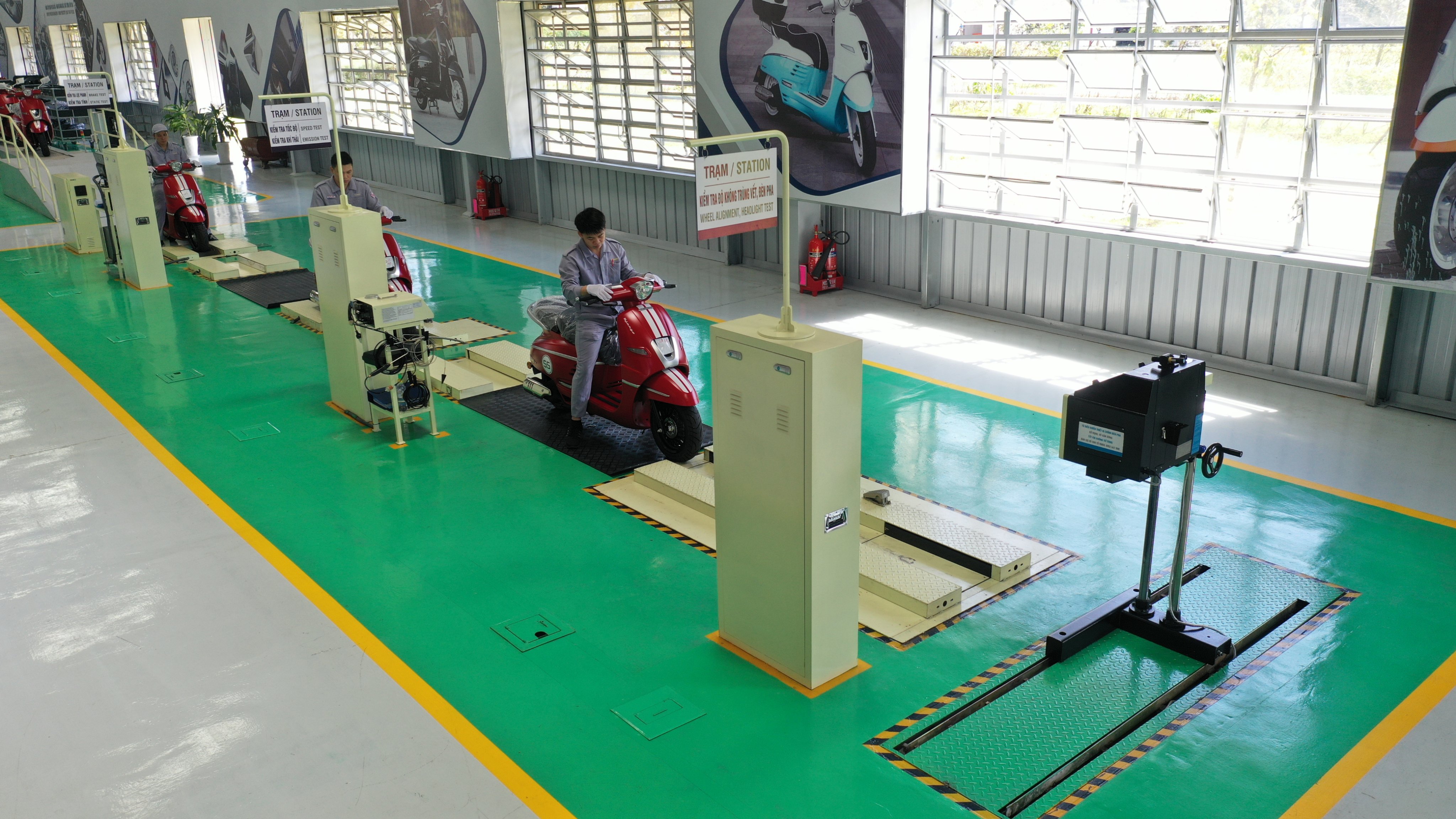